Warning: "continue" targeting switch is equivalent to "break". Did you mean to use "continue 2"? in /home/cii1n7o5vhkq/public_html/blog/wp-includes/pomo/plural-forms.php on line 210 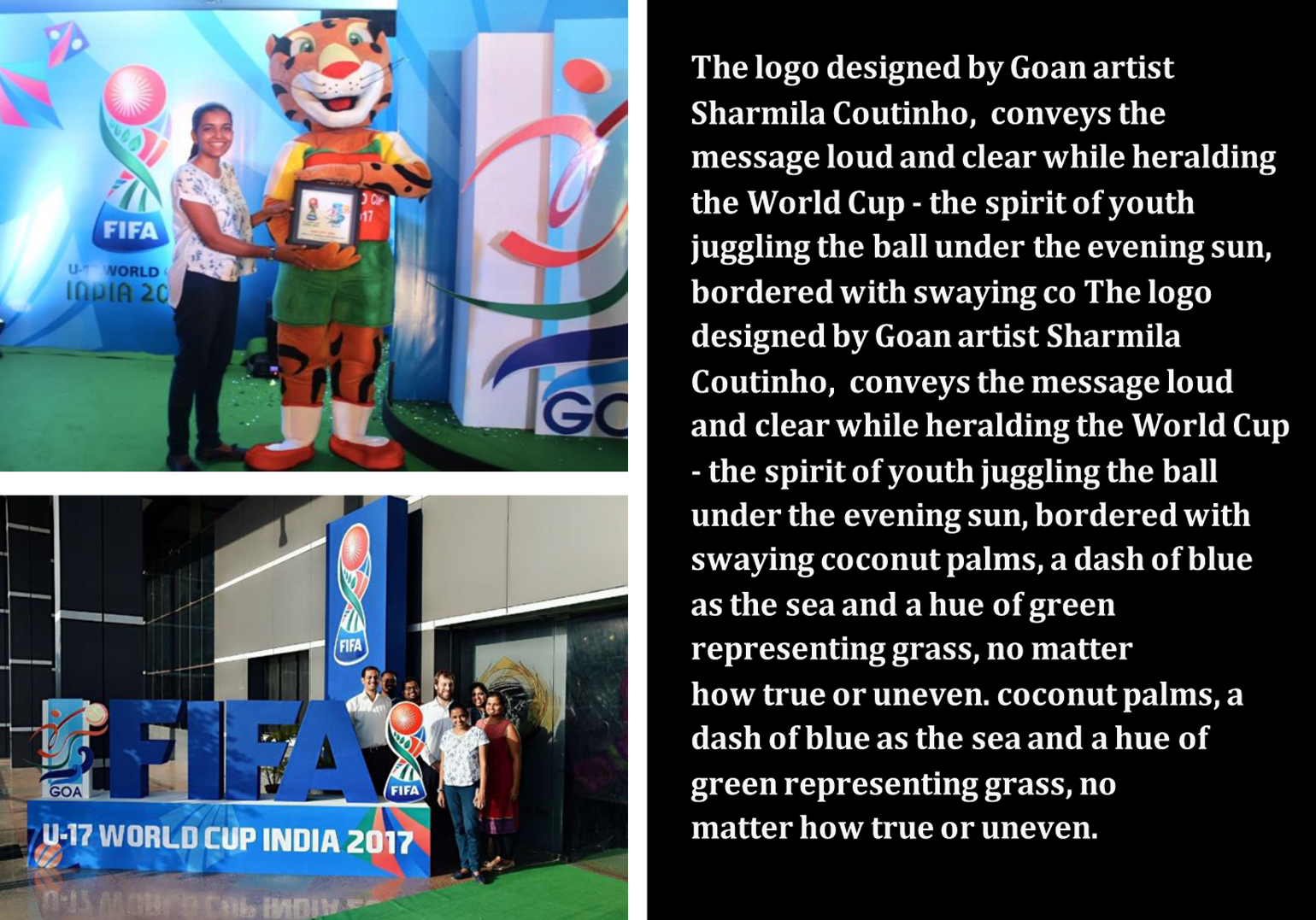 The host city logo for the Fifa U-17 World Cup unveiled on Friday at the GMC Athletics Stadium, Bambolim, captured all that chief minister Manohar Parrikar had to say about football in Goa.

“Despite the coming of cricket, Goan youth has not forgotten football,” the CM said on the occasion. “They play it on any patch of land available not matter what the obstacles,” Parrikar added, reminding all of his initiative in declaring football the state sport five years ago and his resolve in realizing a dream of contributing six Goans to the national team in another five.

Profoundly, every shade of national flags in the competition has found its way into the logo to symbolise global unity through the Beautiful Game.

Shrinivas Dempo, president of Dempo Sports Club and tournament venue director, flashed back to a singular moment in 2012 when Parrikar cleared the decks for Goa to play hosts which eventually brought the state nine matches.

An official announcement that physical ticket sales would start at the Nehru stadium, Fatorda, on September 7 is expected to boost attendance in Goa which has hitherto relied on online bookings. 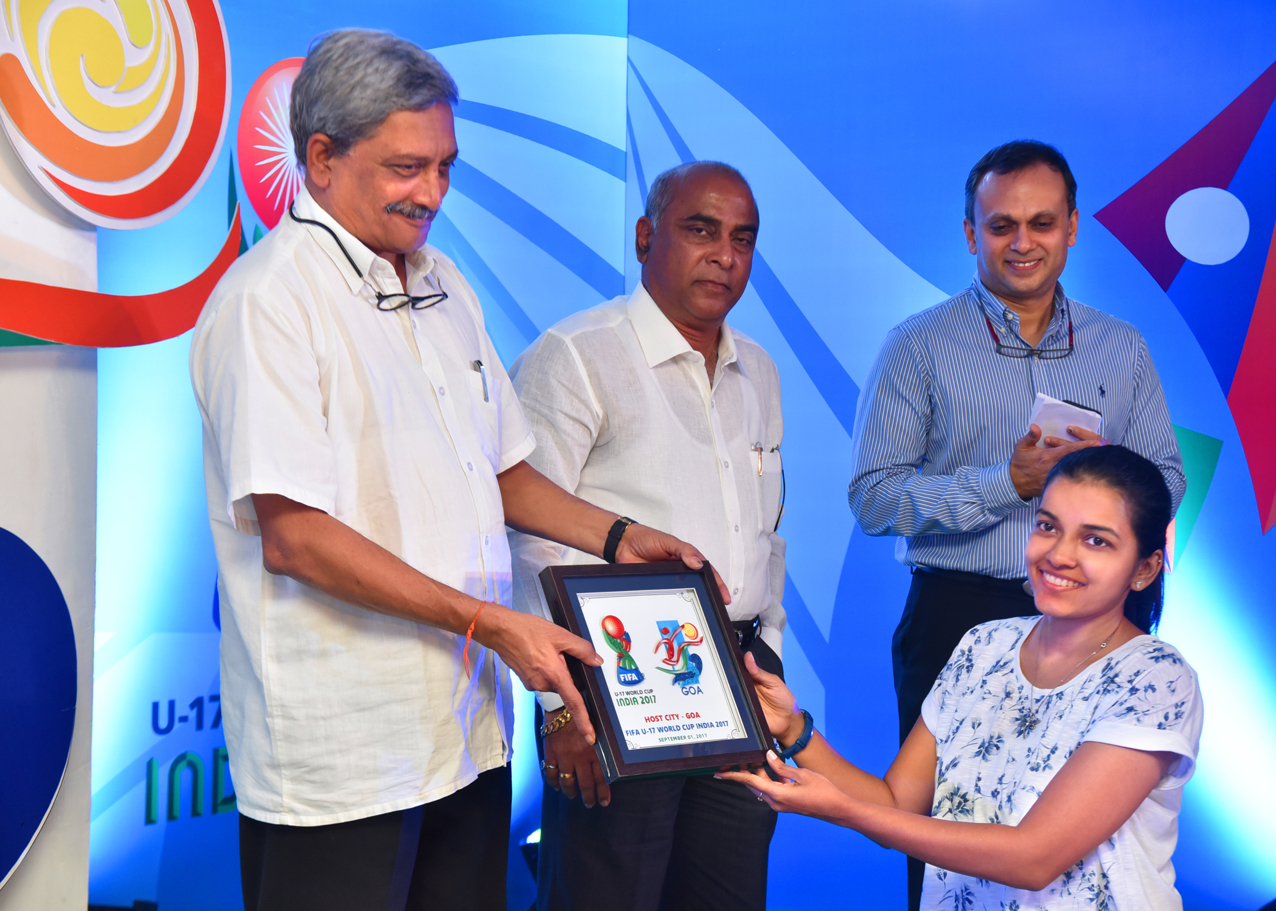 With mascot Kheleo, the genial leopard also making his presence felt, one gets the feeling that the U-17 World Cup is set for a huge leap.

The unveiling programme raised the decibels for the 24-nation youth World Cup that kicks off on October 6 in New Delhi and will spread its wings across six venues across the country, including Goa, culminating in the final in Kolkata on October 28.

Tournament director Javier Ceppi upped the ante at the gathering that included luminaries such as former India players and Goan icons Brahmanand Shankhwalkar and Bruno Coutinho.

The Chilean acknowledged the support of both state and union governments for the tournament effort.  ”It may be a junior event but India is treating it as a senior World Cup,” Ceppi said to a round of applause.

Please do visit our website www.wizforbizcreative.com for a glimpse of  Web Design & Development | Graphics & Illustration | Branding | Business Consultation – ‘We design solutions for your Business to be the best”